its greatest claim to fame is its fiery Queen Rani Laxmibai, who along with Jhalkari Bai, Gaus Khan and others, led forces against the British in 1857, and sacrificed her life for the cause of India's independence when she was only about 22 years old. She was an example of leadership and courage. She also raised an army of about 1000 women who were trained in horse-riding and using arms and ammunition. 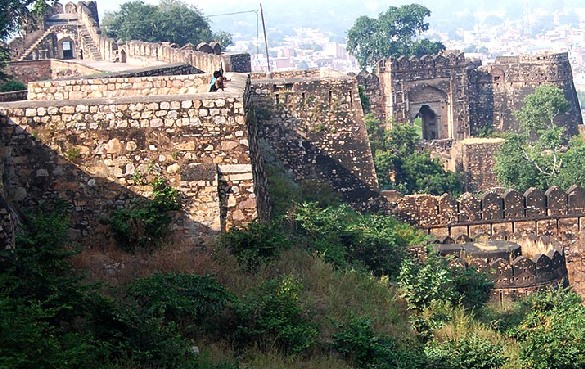