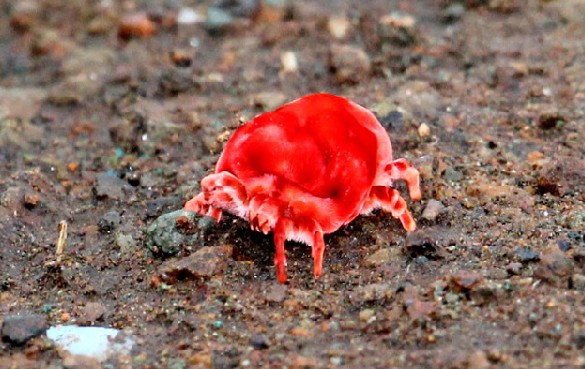 Melghat was among the first 9 Tiger Reserves to be notified in 1973-74 under the prestigious Project Tiger movement. It is located in the Northern part of Amravati district, this is where Maharashtra meets Madhya Pradesh in the South Western Satpura mountain ranges. This Tiger Reserve is spread over 3600 sq km encompassing the Gugamal National Park, Melghat Wildlife Sanctuary and neighbouring rich deciduous Reserve Forests.

Most of the tourists combine their Melghat visit with a stay at the beautiful hill station of Chikhaldara, where they are able to trek to the imposing Gavilgad fort and reach some spectacular waterfalls. What makes Melghat so special is the very interesting undulating landscape. Though this makes sighting of glamorous animals a little difficult as compared to many of the flatter forests, tourists are blessed with a great jungle experience. As the Sipna river beautifully weaves its way through the dry deciduous forest, it presents great photo opportunities. Added to this - are the tribal communities of Korkus and Gaolis who reside here and live very interesting lifestyles. It is always an experience to cherish to walk along the Sipna river with a Korku adivasi, as he catches fish with very interesting contraptions.

Birding has always been very special to Melghat. There is an ‘ullu’ - not just another owl, but an owlet that had been thought to be extinct for almost 113 years – The Forest Owlet!!! It was Pamela Ramussen an American ornithologist, who finally located one bird in the Satpura foothills in 1997. Till 1997, the only records of the bird were seven stuffed specimen in the British museum that were collected almost a century ago. Forests of Melghat also since then reported a few of these Owlets.