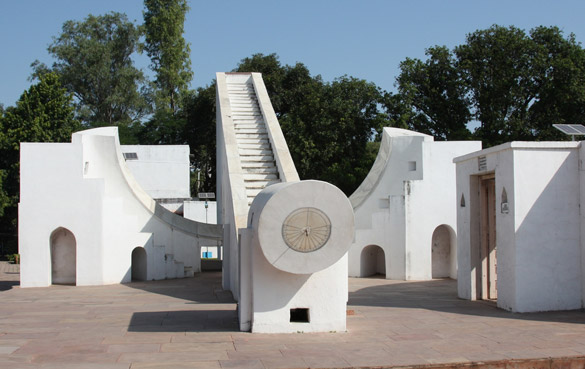 Vedh Shala, Ujjain is located on the site of India's first scientific observatory. The picturesque city of Ujjain is considered the Greenwich of India due to the fact that the first meridian of longitude passes through it. Going by the Indian astronomers, the Tropic of Cancer passes through Ujjain.